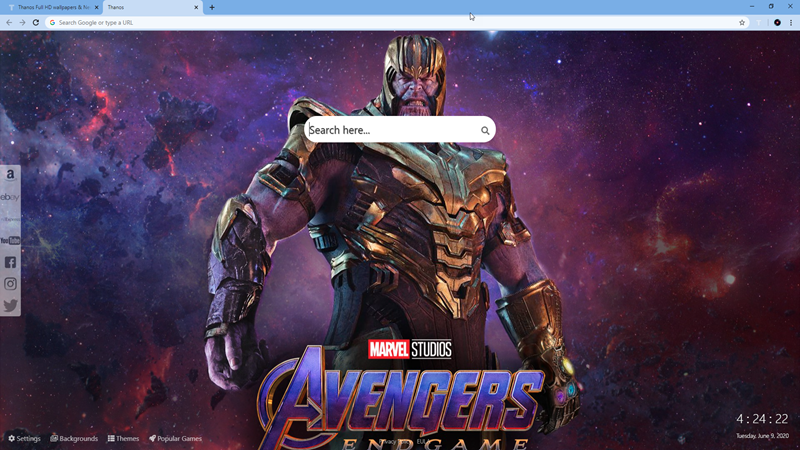 Thanos, who also knowns as Mad Titan, is a character who has endless life force. The character Created by Jim Starlin and Mike Friedrich. His main features are superpower, super speed and unlimited life. In addition, he has manipulative, telepathic and telekinetic abilities. Thanos has increased its powers by absorbing cosmic energies over the years and has become even more terrible and powerful. For instance, infinity Gauntlet has absorbed and gained even more power with Thanos powers. However, even if he is a bad character, there are several fans who loves him because of his power, his psychological past and trauma or even darkness inside him. So, why not make that powerful character a part of our personalized browser? 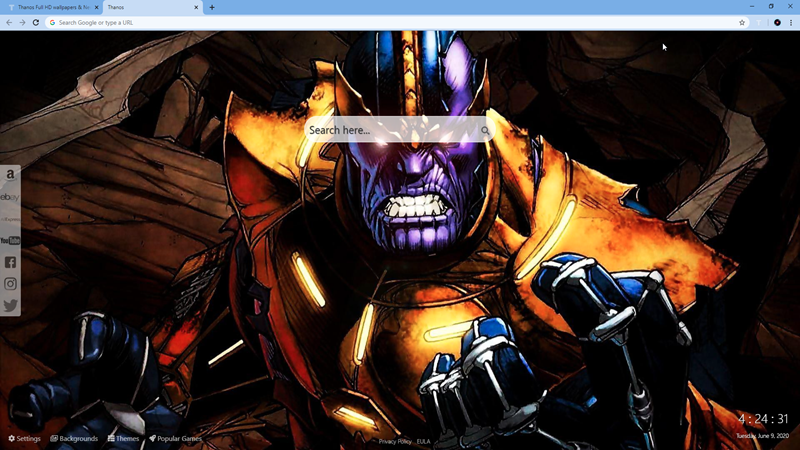 “With all six Stones, I could simply snap my fingers. They would all cease to exist.”

Avengers: Infinity War is about the struggle of heroes who have to join forces against the biggest threat the world ever seen. Thanos sets out to search for the infinity stones to erase half of the entire universe. After the events between Captain America and Iron Man, our divided heroes are blown away from each other. They all try to protect the world with their own supporters. However, the fate of the world is once again in danger. Chasing the infinity stones, an unlimited source of power, Thanos is the biggest threat the world ever seen. The faith of humanity is once again in the hands of our heroes who have sworn to fight for humanity. Teams should unite and resist the threat with all their strengths for this threat, which no superhero can beat alone. However, at the end of the movie, a single hand gesture of Thanos, which gathers the stones, initiates extinction. 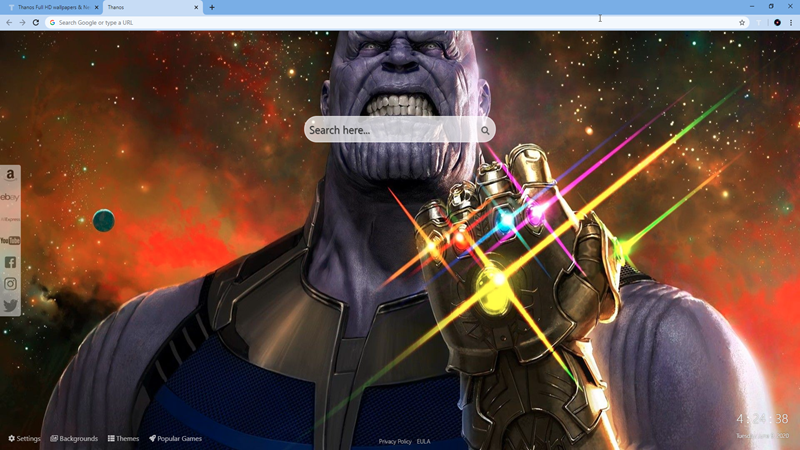 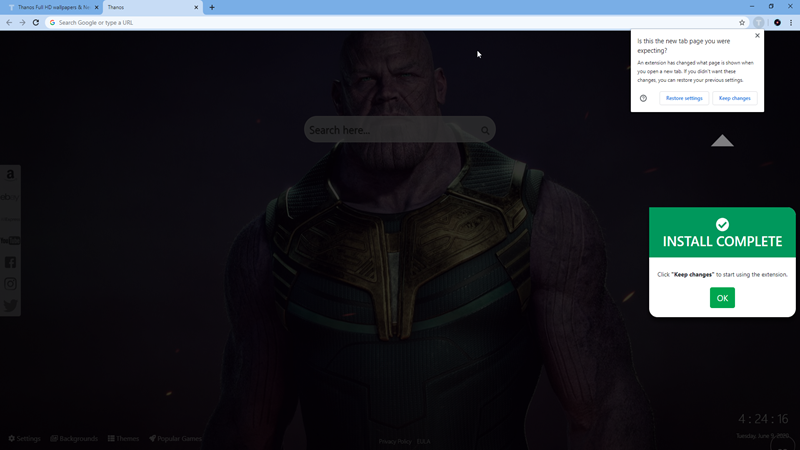 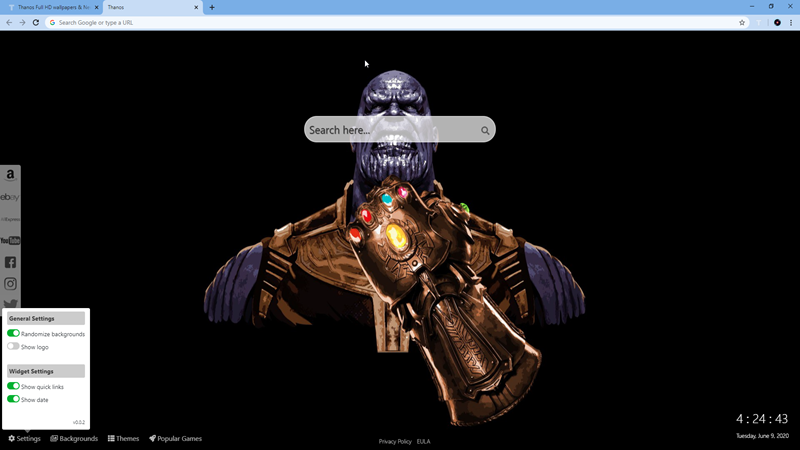 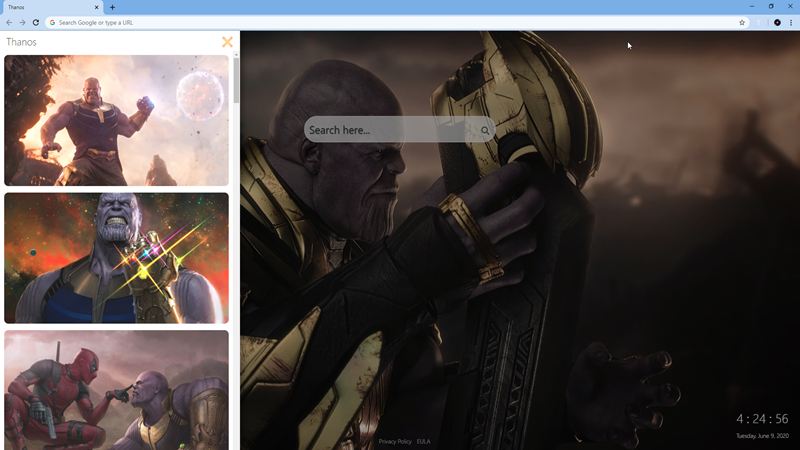 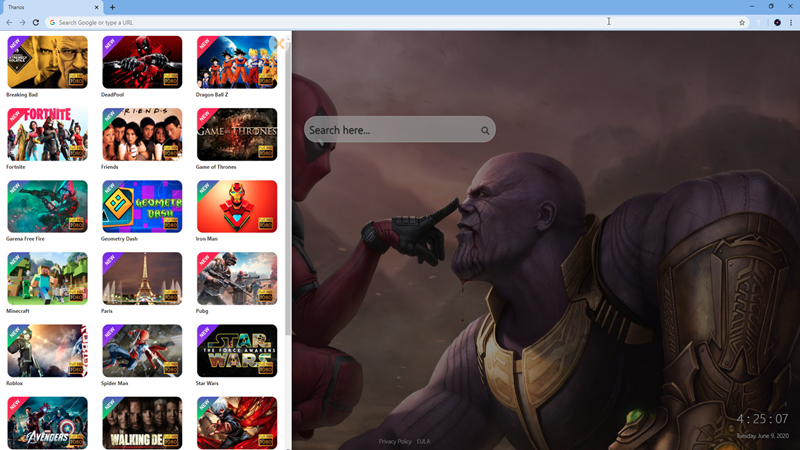 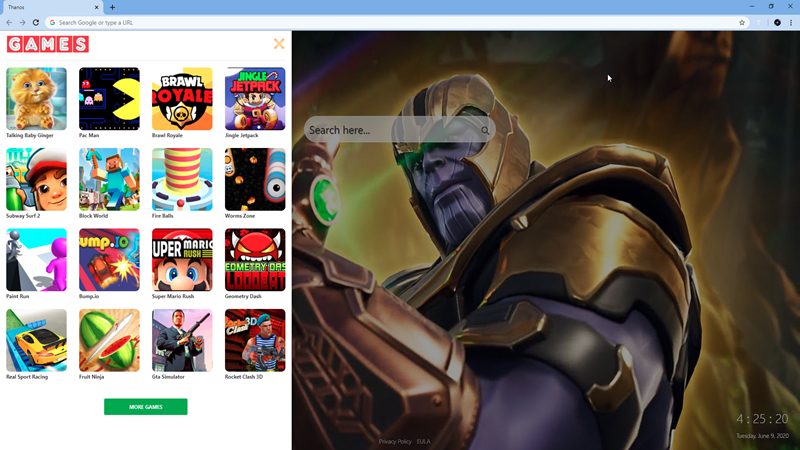 Tony Stark, a famous inventor and billionaire, takes over the company left by his father …