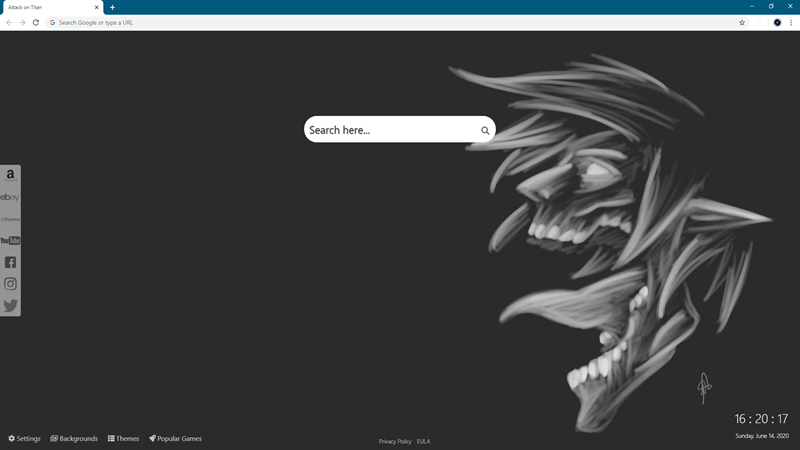 Monstrous creatures known as titans, brought the nearly destruction of mankind thousands of years ago. Human kind forced to live behind enormous walls. These titans have a hunger for the human flesh so humans are constantly threatened by them. Humans lived safely behind this defensive walls without a single encounter with these fearsome titans. On a particular they which changed the history of humanity, a colossal titan appears and destroyed the outer wall with a single enourmous punch. From then on, a devastating tragedy fell upon to humans. Titans invade the walls and attack humans. Even though humans have a defensive force to fight these creatures, nothing is efficient to prevent this fearsome attack. Our main character Eren who lost his mother tragically lived the terror of titans at first had. With his adopted sister Mikasa they decided to join Survey Corps to train themselves for fighting against the titans. Attack on Titan never cease to amaze in every episode and every turning point of the story. This extension for your browser and the wallpapers here, will accompany you through the extraordinary story of Attack on Titan. 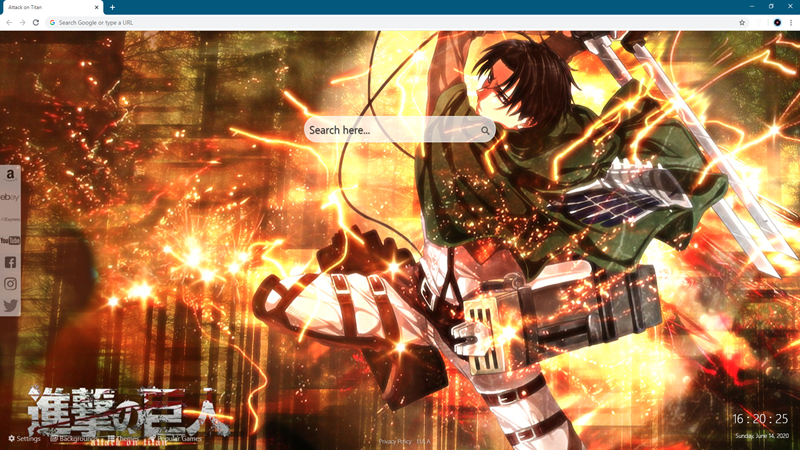 One of a Kind Experience

Attack on Titan does not lose its animation quality, not even in one episode. The sequences are impeccable and it is hard to turn your eves in other way. The action and the events occurred, keeps you at the edge of your sit. The dystopian world of Attack on Titan, humanity’s struggle for survival is a thrilling experience for the audience. Series also deals with the political and internal struggle of the mankind because the danger is also within the walls. With these inner and outer conflicts makes the series not just a bunch of people killing giants. The sub textual content, history and the philosophical ideas revolves around the minds of characters will not disappoint you. 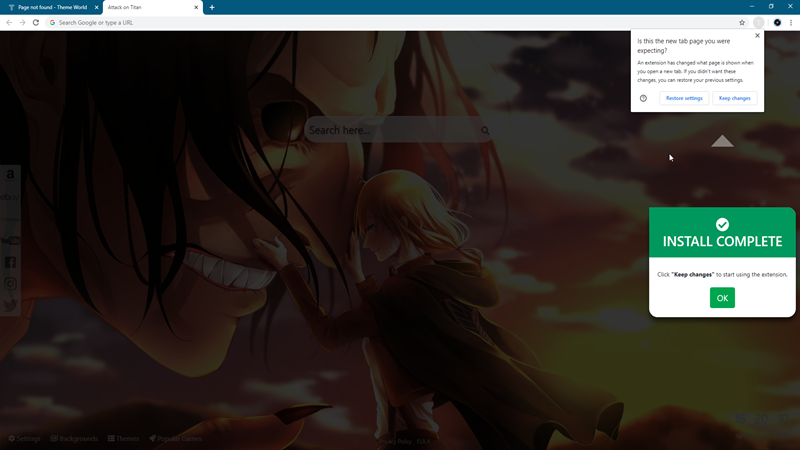 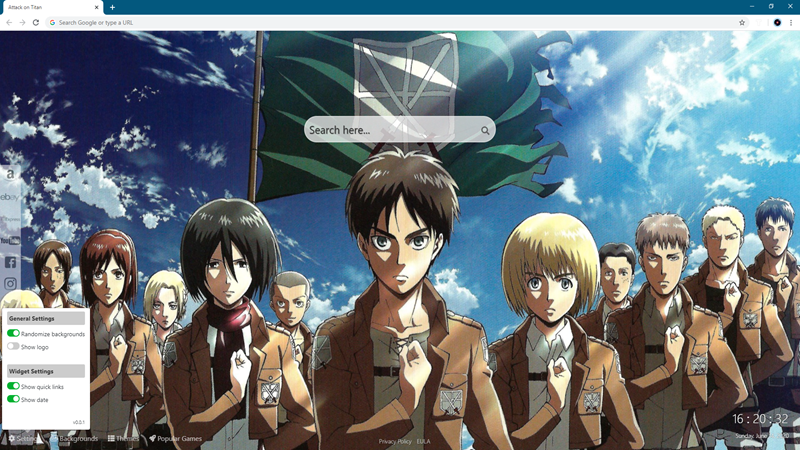 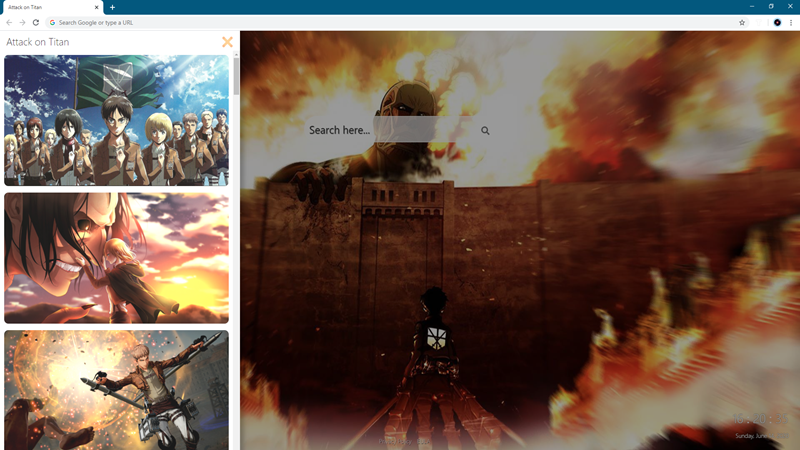 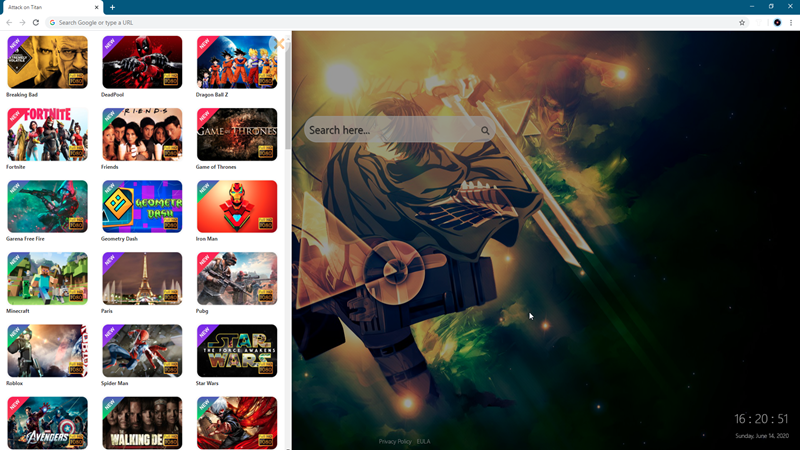 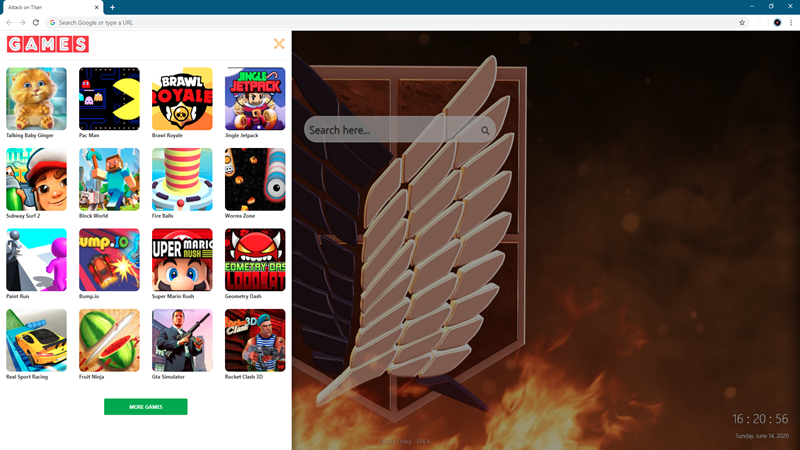